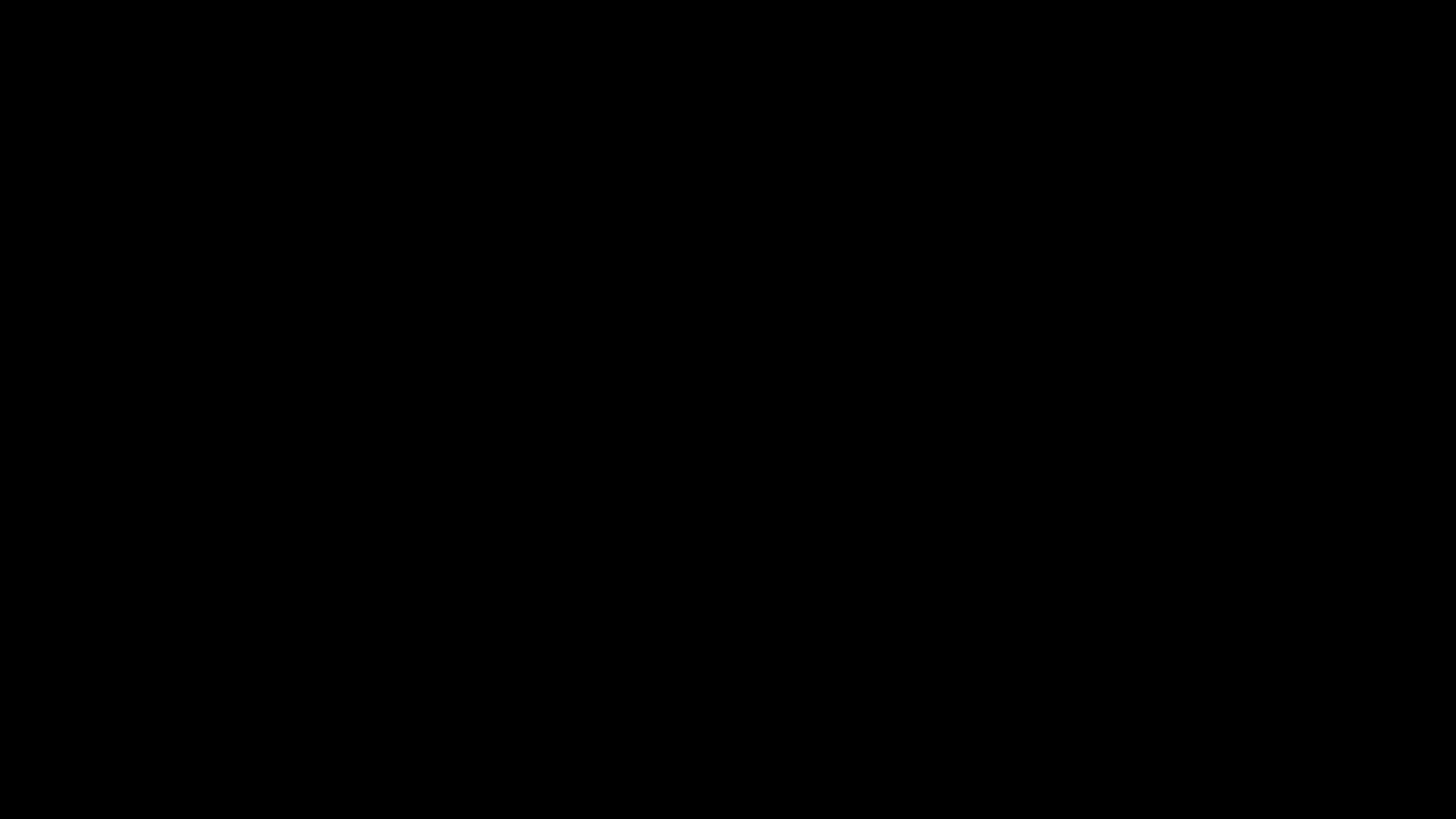 A 360 campaign for the United Nation of Space

Rebrand of a space organization through an innovative campaign involving NASA, SpaceX, ESA, and more.

Space exploration and the possibility of being a multi-planetary species is not science fiction anymore, and this is where The Karman Project comes in. Described to be the UN of space, fostering trust, independent dialogue and cooperation, The Karman project gives a platform to those who shape the future of space. They teamed up with us to create their first international brand campaign: We were their creative agency, production house, and their media agency to roll out the campaign.

"The Mission: to talk to an audience of ultra specialized scientifically knowledgeable people as well as people in the arts, who are simply in love with Space"

The space that makes us human

With the project “The Space That Makes Us Human”, we explored the newest technological advancements as well as humanity’s oldest questions through a series of four films and dozens of interviews with global leaders. The campaign was released with Nowness as well as its own full digital platform: media.karmanproject.org 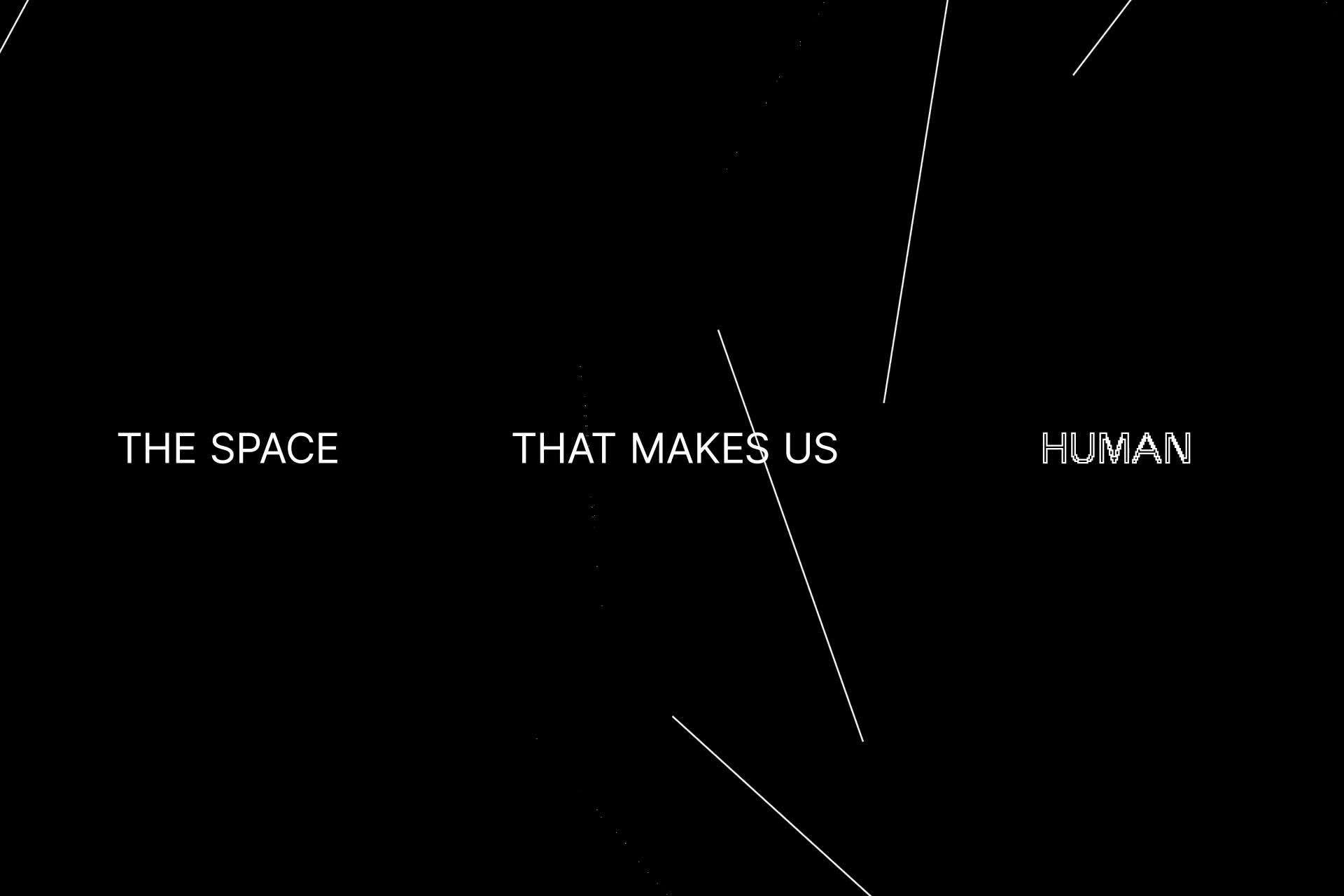 We started off the project with a unique problem: to reach out to an audience that was composed of both ultra specialized scientifically knowledgeable people as well as people who simply dreamed about the idea of space. On top of that, we had to be very careful with our communication for diplomatic and political reasons.

The solution was merging the succinctness that specialized knowledge can provide with the looseness of artistic interpretation. This is how The Space That Makes Us Human was born. 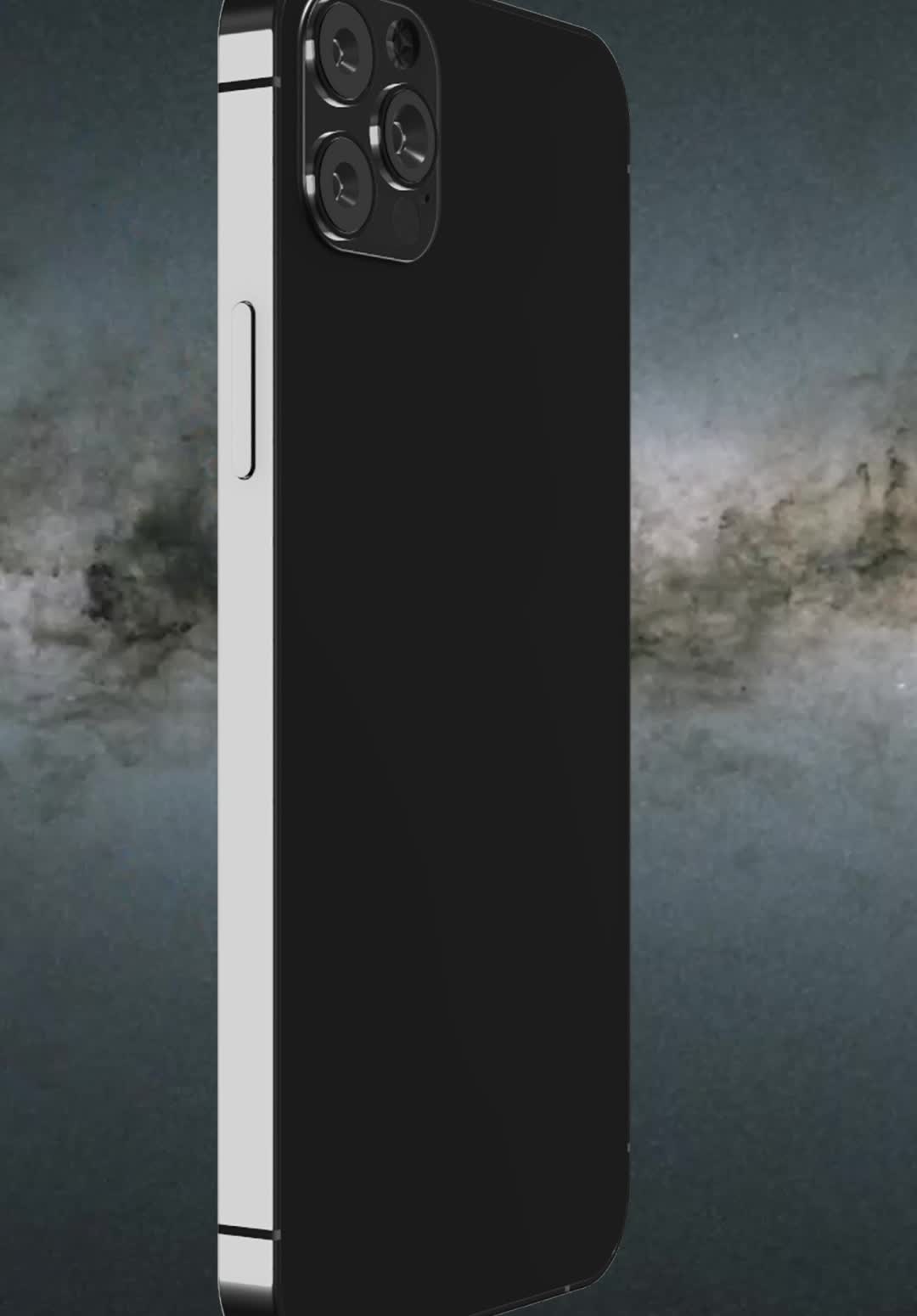 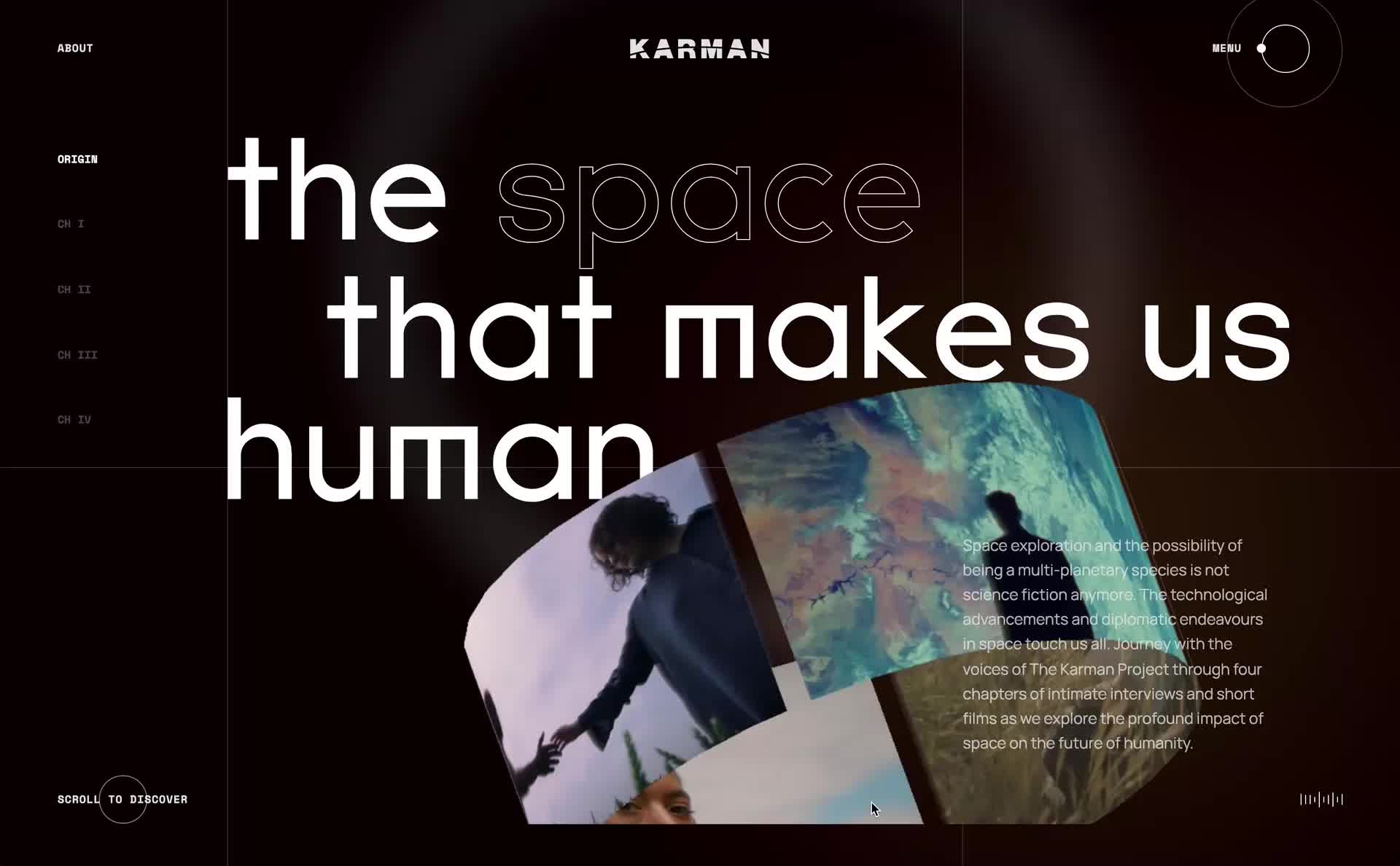 We interviewed over 30 leaders in the field of space exploration and partnered with some of the greatest artists, directors, thinkers, writers, web developers and creatives we know to bring our vision to life. 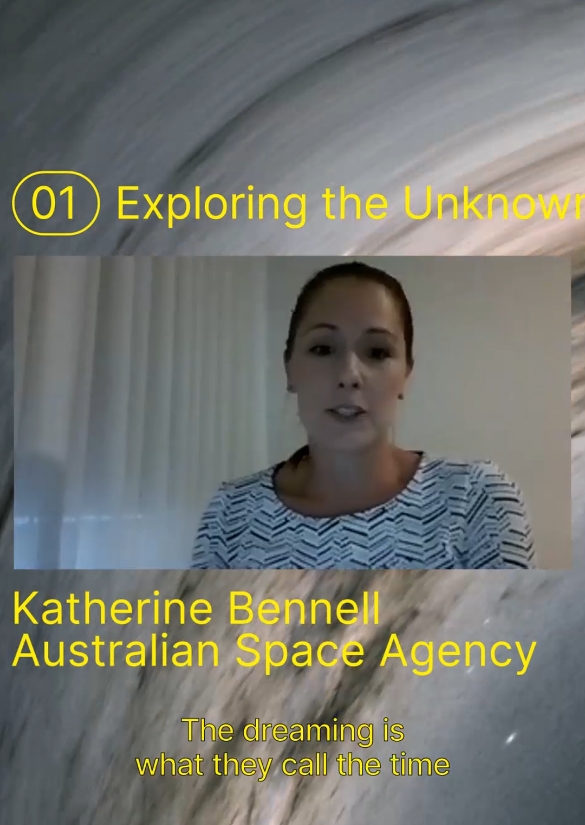 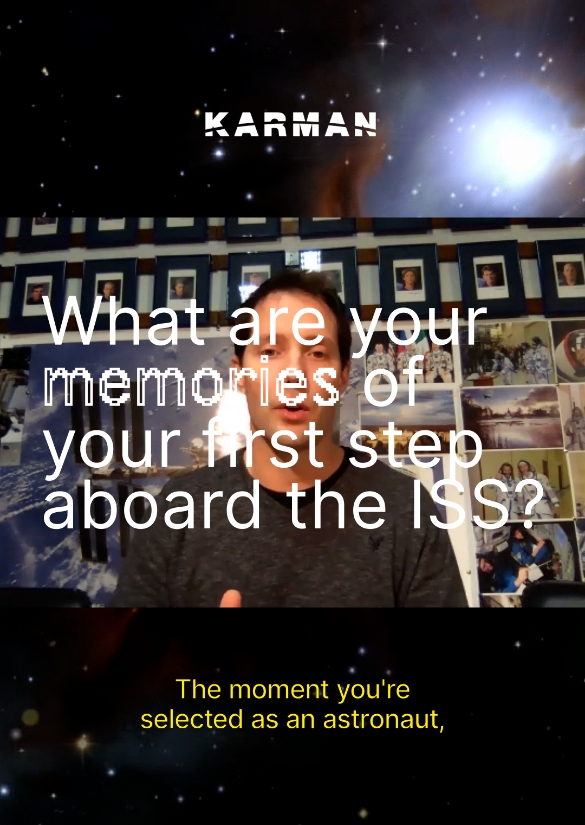 This campaign is divided into four chapters that take the viewer on a journey, for each of which we wrote & produced a short film. We start with chapter 1, “The Unknown”, which explores the act of looking up and wondering what is above - as humanity has done for centuries. Onto chapter 2, “Cosmic Link”, we delve into satellites and the gift of global communication that space has given us.

In chapter 3, “Return to Earth”, we take a look at our planet from above and how space can combat the rising threat of climate change. We end on chapter 4, “The Way Forward”, in which we explore the future of space governance. 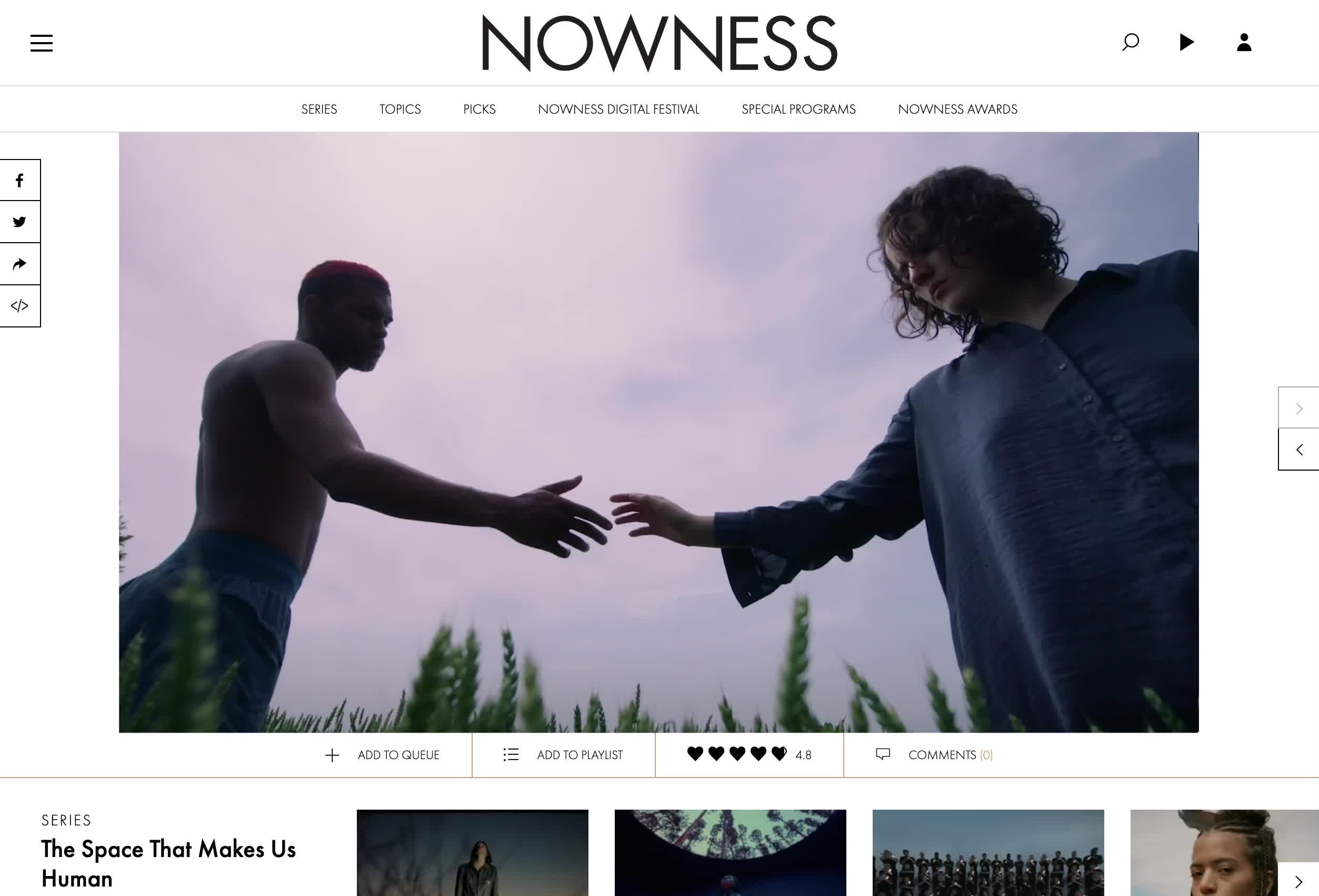 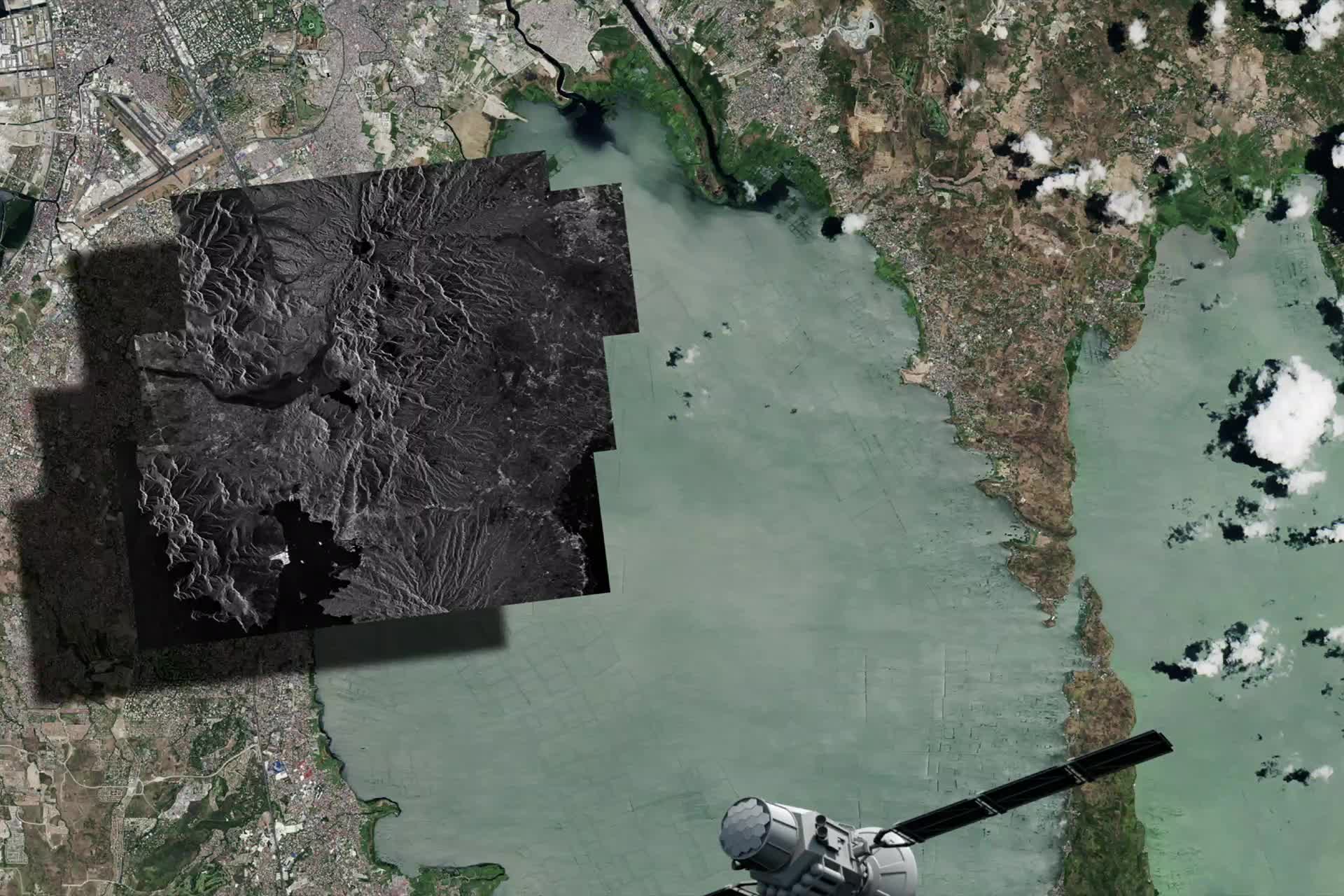 Some of the backgrounds created for the Karman project 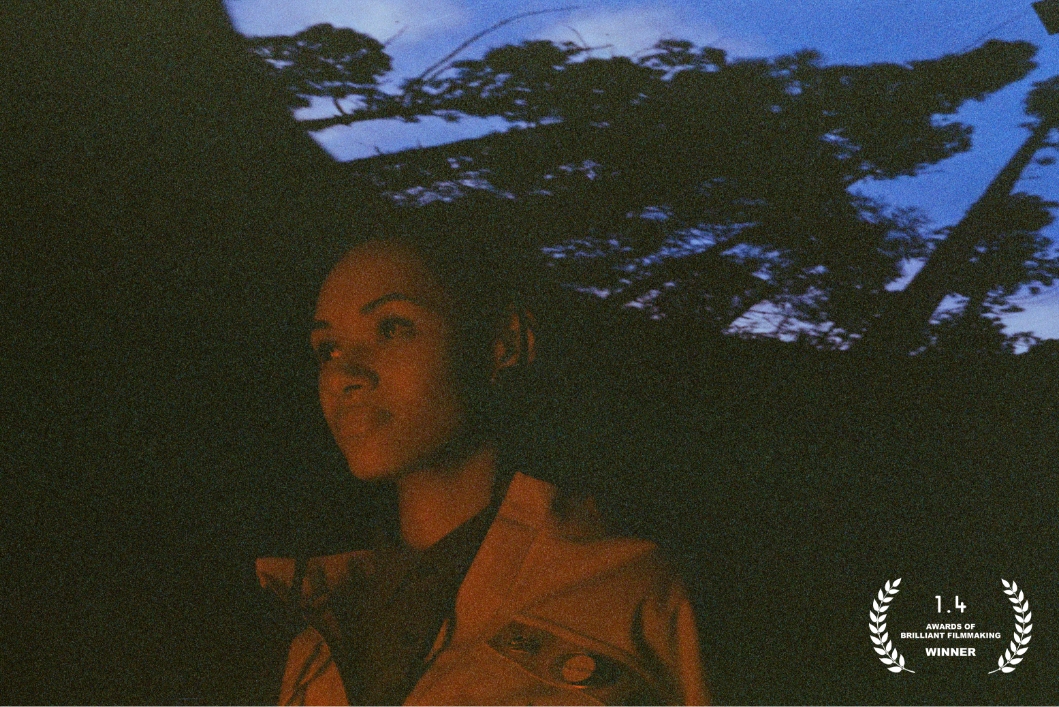 The campaign was streamed on the International Space Station, it was featured on the premier space news site Space.com, CNBC, CKUT, Radio Canada and more, and is now exhibited at the ArtScience Museum of Singapore. The Space That Makes Us Human resulted as best performing campaign on Nowness in 2021.